Five of President Joe Biden’s federal agencies – including the Departments of Justice and Education – refused to define the word “woman” days after his new Supreme Court Justice, Ketanji Brown Jackson, made a statement. same.

In some cases, a few agencies have failed to define the very word in relation to their own uses of terms such as “women’s health,” according to a Fox News Digital report.

None of the five agencies was able to provide their definition of what constitutes a “woman” when requested by Fox News.

The National Institutes of Health (NIH), which describes itself as the “steward of medical and behavioral research for the nation,” directed the outlet to the “sex and gender” section of its website when we asked them for the definition. 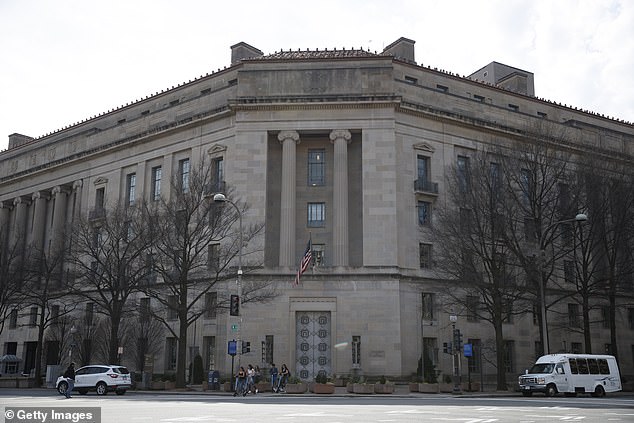 An exterior view of the United States Department of Justice building on March 15, 2019 along Constitution Avenue in Washington, DC 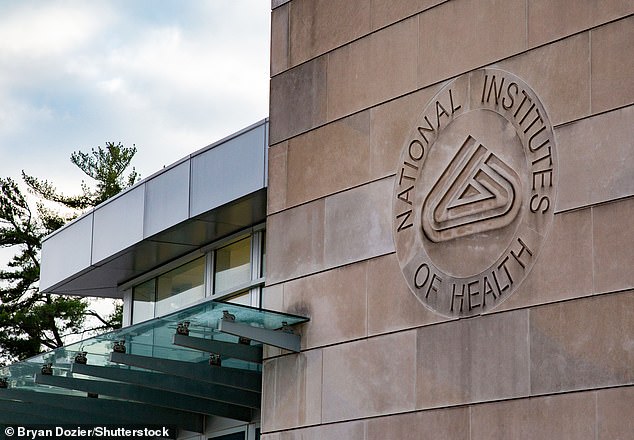 “‘Sex’ refers to the biological differences between women and men, including chromosomes, sex organs, and endogenous hormonal profiles,” the NIH, whose director is Dr. Anthony Fauci, states on its website.

“‘Gender’ refers to socially constructed and enacted roles and behaviors that occur within a historical and cultural context and vary across societies and over time,” the website continues.

“All individuals act in multiple ways that meet the gender expectations of their society. With an ongoing interplay between sex and gender, health is determined by both biology and gender expression.

But the agency still hasn’t addressed the meaning of “woman” or “women” as it relates to sex and gender, according to Fox News.

The NIH declined to comment further when asked for additional clarification.

“We have nothing more to add,” replied the NIH.

Meanwhile, Fox News has also contacted the Department of Health and Human Services (HHS) directly for its own definition of “woman.” 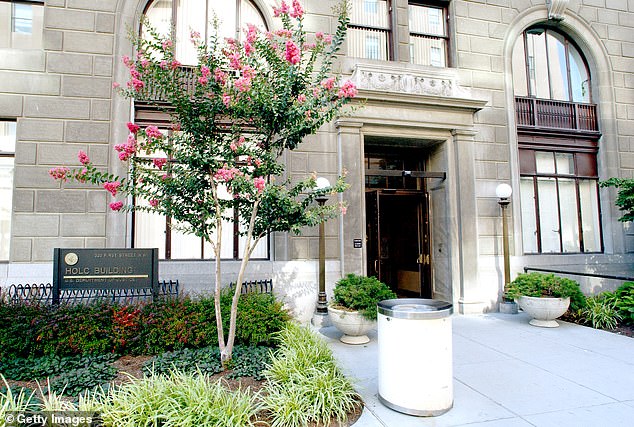 HOLC building containing the office of the Bureau of Prisons, shown above 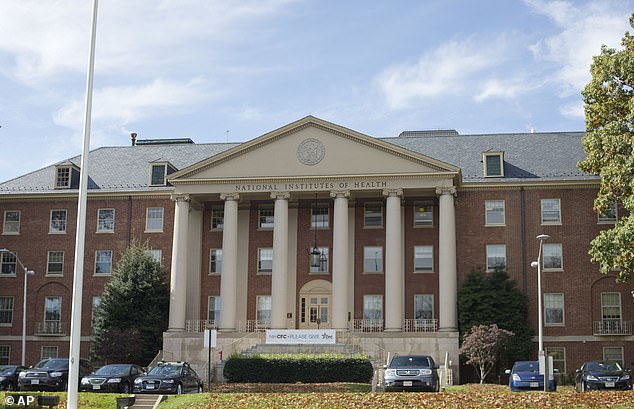 HHS did not provide a response although it initially assured the outlet that it would fix the issue.

However, on Thursday, HHS’s Office of Population Affairs released a document titled “Gender Affirmation Care and Young People,” which also outlines what it calls appropriate treatments for transgender teens.

The issue of the definition of “woman” has been in the headlines after Supreme Court Justice Ketanji Brown Jackson was asked to define it during his confirmation hearings last week. She was officially approved to join the court by 53 senators Monday night.

The moment came during a tense exchange with Sen. Marsha Blackburn (R-Tenn.) who pressed Jackson on sex and gender issues amid the fallout from biological swimmer Lia Thomas who won the championships in the NCAA against competitors. 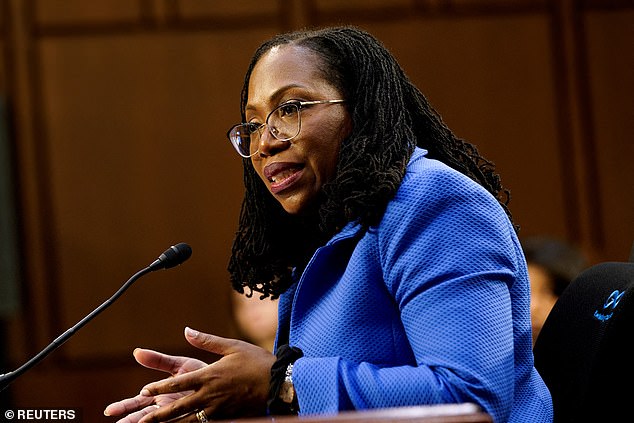 “Do you agree with Judge Ginsburg that there are physical differences between men and women that endure?” asked the senator.

When Jackson claimed she had never heard the quote, Blackburn directly asked, “Can you define the word ‘woman’?”

‘Can I provide a definition?’ Jackson replied.

Jackson’s adamant refusal to offer a definition of woman came at the end of the second day of interrogations which touched on the big issues of race, abortion and judicial philosophy.

It’s been a grueling debate marathon for President Joe Biden’s historic pick, who is now the first black woman to be appointed as a Supreme Court justice.